This happened a few weeks ago.

First, the Arizona Coyotes invited me and a friend to a game. I love free tickets, so my friend and I planned to fly to Phoenix the day of the game. But the day before the flight  my friend had a kidney stone problem, I could not find anyone at last minute, so I contacted Coyotes and told them I was unable to attend. Rats! And they beat Calgary 2-0. Rats!

Then my new printer was not communicating with my computer. They stubbornly ignored each other like a married couple after an argument. Both sulking, neither giving in, a standoff with no resolution for days. Finally they made up and began working together.

The next day I came home from a meeting to road construction outside my house. They had been working on upgrading the sewer system, an improvement designed to prevent the old system from flushing unwanted waste out into the street. As if there is wanted waste. One man asked if I had a land line. I answered no, but my computer works off that line. Oops. They had knocked down the line.

They called someone who came within an hour to fix it and left. Later I discovered there was no connection. Huh? The next day I told the foreman my problem and he said he knew a guy who would get here and fix it. So I waited. And waited. The entire day I was a prisoner waiting for the pardon to free me. The guy never showed. I never saw the foreman again. The next day I called the company who provides my service. They would send someone, but he could not get there until after four. I had seven more hours to wait. The man showed and after examining everything he said the guy from yesterday hooked up the line wrong.

Two days wasted waiting for my phone line hookup. I thought I would go crazy. I was like a drug addict waiting for a fix. I need to get on the Internet. I have to do this,  I have to do that, and more again. Who emailed me? What spam did I get? Was my identity stolen in my absence? Is the digital world still there?

So what does one do when an entire week goes haywire. Well one thing is to throw objects to express your angry. But nothing breakable, or items which would break something else. I recommend rolled up socks. Or take a full box of toothpicks and throw them at a wall. It should be a wall in the kitchen because they can be swept up easily, unlike a carpeted room. Trust me.

Or you can just laugh at the insanity around you, that you are really not in control, that there are forces sometimes working against you. Ha Ha.

But you can’t laugh until the week has subsided, the unnamed forces withdrawn, a retreat to regroup for another attack some other week. It has now been four or five weeks. I am not laughing.

Today I tried to log in to WordPress to create this post. The login ignored me. I could not login. Finally I turned off my computer for a few minutes, restarted, and spoiler alert-it is working. Must have been a reconnaissance probe testing for a weakness in my defense. I won today, maybe this will be a good week.

I hope your week was a good one. 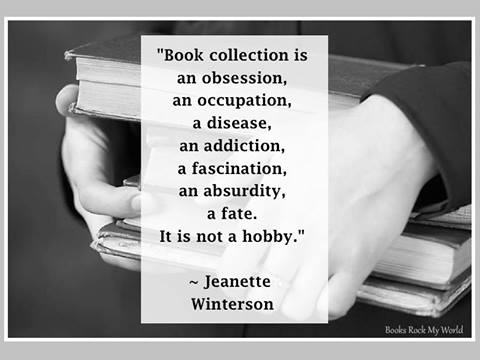