Myth can be created by folklore like Paul Bunyon, a tall tale to be sure, but myths can also arise, inadvertently by an author, from popular fiction that takes on a life of it’s own.

Treasure Island by Robert Louis Stevenson. The popular conception of pirates is that they buried their treasure because that is what happened in the novel. But there is only one known pirate to do that and it was Captain Kidd, who was more a privateer than pirate. It depended on whether his contemporaries liked him or not. More disliked him than liked him, so to us he is a pirate. Winners write history.

Think of it logically. Why would pirates bury their treasure and return later to dig it up. The entire crew knows where it is, so each larcenous crew member now looks at each other with distrust and paranoia. And don’t think the captain was the boss. A pirate captain was elected by the crew and he did nothing without a vote from the crew. And the crew wants the loot and they want it now. They have been at sea a long time and they want rum and women.

In truth pirates took ships, their cargo, and most of the crew of the captured ship. At one point, Kidd had three captured ships in tow. They would go to a friendly pirate port and sell everything they could, keeping supplies they needed.

The only reason Kidd buried nearly a million dollars in jewels and goods is that he was headed back to New York to answer charges of his piracy so he had to bury the evidence. Didn’t help. Most of his treasure has been found. But other pirates and ‘X’ marks the spot maps are pure fiction, not history. Thank to Long John Silver and R.L. Stevenson.

Another example comes from Shakespeare’s play Anthony and Cleopatra. Everyone believes Cleo was bitten by an asp while she was a prisoner of the Romans. That is what happens in Old Will’s play, but whether Will was passing on the lore he knew or he made it up, the asp is now our truth. Check any crossword puzzle.

The Romans found her dead. There were two puncture marks. From an asp? Well, according to other records she committed suicide by a poisoned hairpin, not an asp. Poison was a big seller in Egypt. Cleo was found in her private chambers. As a prisoner she would not have access to snakes, nor would she keep them in her rooms. But a snake is more dramatic because the audience would be more fearful of a dangerous snake than poison. Poison being more passive.

And now you know the truth of the matter. Until it changes once again. You never know. It just shows the power of the written word, the power of story telling, and how we believe what we read, even if it is fiction.

Here are two of my fictional e-novels at Amazon. Both based on true stories. Perhaps another myth will arise from one of them. With your help of course. 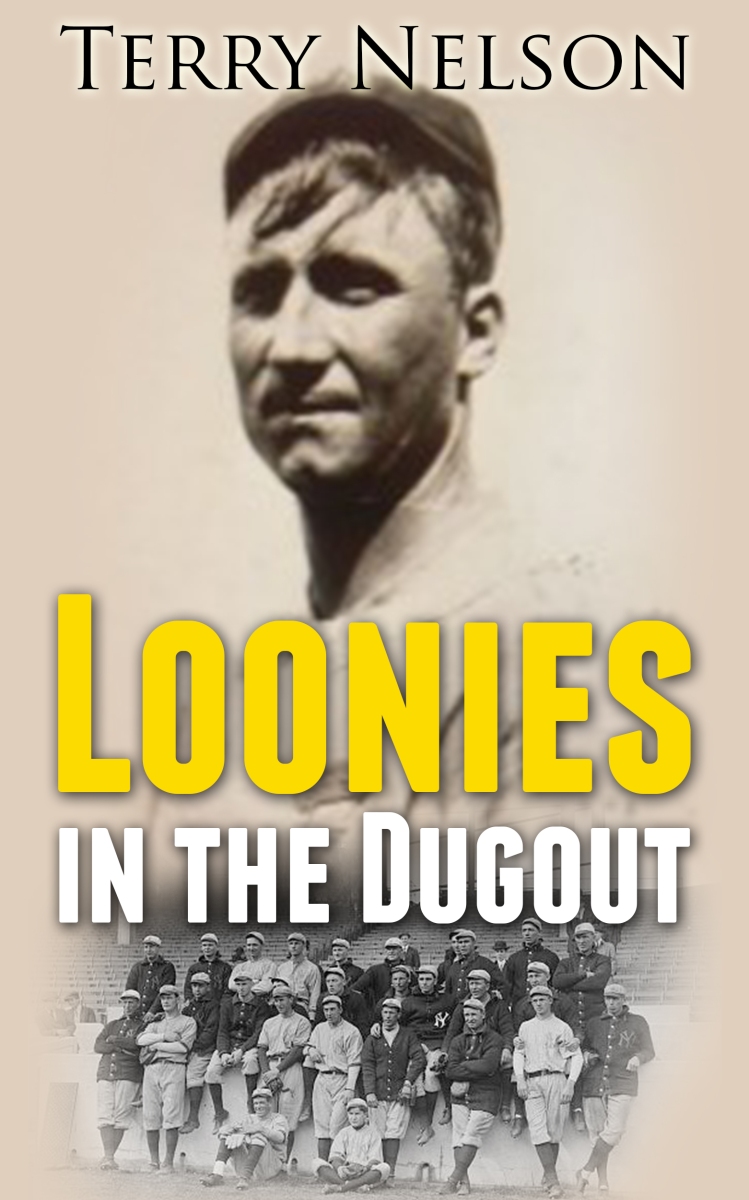 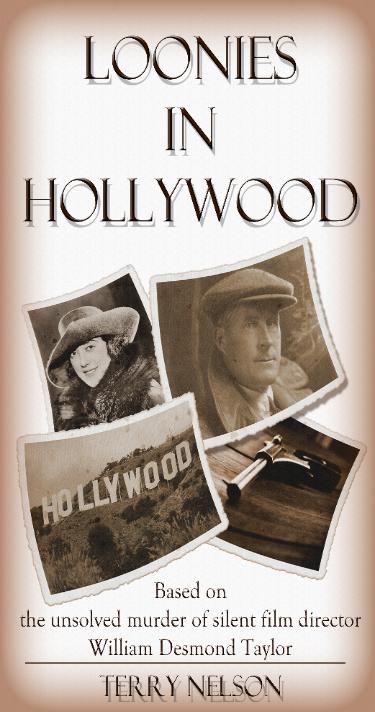